Home > Content Hub > Must See Movies for a Relaxing Weekend

Must See Movies for a Relaxing Weekend

Who doesn’t love a good movie? We asked around the Cenovis team, and even a little further for people’s favourite chilled out movies and here’s what we came up with. It’s a bit of a mix so we hope you find one or two to enjoy next time you have a relaxing night in.

We’ll tell you what they are about and leave the rest up to you.

Acerbic and outwardly despicable pulp novelist Melvin Udall lives in a haze of obsessive-compulsive behaviour patterns, avoiding cracks in the sidewalk and rigidly adhering to his regimen of daily breakfasts in the cafe where harried single mom Carol Connelly is the only waitress he’ll accept. But his ordered, hermetic world falls apart when his neighbour, a gay painter, needs a babysitter for his cherished dog–and only his long-time nemesis Melvin will do. Then, when the waitress’s son’s serious illness keeps her from work, Melvin realises how much he needs her after all.

Alexander Payne once again focuses on the comedy of personal tragedy in the hilarious and poignant SIDEWAYS. Paul Giamatti plays Miles, the film’s antihero, a failed author and self-defeatist who still pines for his ex-wife, who divorced him years before. Meanwhile, Miles’s old friend Jack (Thomas Haden Church) is getting married, and the two set off on a bachelors’ road trip through California wine country. While Miles looks forward to male bonding over the best bottles the vineyards can offer, Jack is a playful philanderer who just wants to get laid. Thus, this fortysomething odd couple find themselves in conflict, leading to a chaotic week of disagreements, miscast romance with some local women, and eventually, total meltdown.

Cronauer (Robin Williams) is a nonconformist with a wicked sense of humor who is transferred from Crete to Saigon. Outrageous and over the top, Cronauer speaks in accents, creates characters, pokes fun at everyone–including the President–and spins banned rock and roll tunes. While his antics amuse the masses, they also put him in hot water with his superior officers, particularly Lt. Steven Hauk (Bruno Kirby), who would prefer that the radio show be censored, sanitized, and completely noncontroversial. Cronauer takes his show outside the radio station when he starts to teach Vietnamese locals English in an effort to meet pretty, demure Trinh (Chintara Sukapatana). He befriends Trinh’s brother, Tuan (Tung Thanh Tran), who becomes an unlikely comrade in uncertain times.

Take a hilarious ride with the Hoovers, one of the most endearingly fractured families in comedy history. Father Richard is desperately trying to sell his motivational success program…with no success. Meanwhile, ‘pro-honesty’ mum Sheryl lends support to her eccentric family, including her depressed brother, fresh out of the hospital after being jilted by his lover. Then there are the younger Hoovers the seven-year-old, would-be beauty queen Olive and Dwayne, a Nietzsche-reading teen who has taken a vow of silence. Topping off the family is the foul-mouthed grandfather, whose outrageous behaviour recently got him evicted from his retirement home. When Olive is invited to compete in the ‘Little Miss Sunshine’ pageant in far-off California, the family piles into their rusted-out VW bus to rally behind her with riotously funny results.

When Kate’s fiancé calls from Paris to tell her he’s in love with another woman, Kate determines to do anything to get him back. She even overcomes her fear of flying so she can chase him down in the romantic city of lights. Then, while airborne, the panicky Kate meets Luc, a somewhat sleazy character who just happens to be a thief — and who secretly plants a stolen possession in her bag. Luc intends to retrieve the loot when they land; unfortunately a conman grabs the bag first, thwarting Luc’s well-laid plans. Soon he and Kate are frantically scouring the beautiful French countryside in hopes of getting back her precious carry-on. The romantic situation hardly goes smoothly, either: Kate continues her obsession with ex-fiancé Charlie, while Charlie’s new girlfriend takes a liking to Luc… who unexpectantly falls in love with the broken-hearted Kate.

Allen plays Alvy Singer, a New York-centric comedian who cannot get any pleasure out of life. He is obsessed with death and thinks that there are only two types of people in the world: the horrible and the miserable. Into his world comes midwestern flake Annie Hall, played fabulously by Diane Keaton. As they fall in love, she begins to outgrow him emotionally, resulting in a hysterical yet ultimately bittersweet romantic comedy.

Shirley Valentine-Bradshaw has always been able to see the funny side of any situation. She was a high school rebel and now she’s a housewife and mother who one day looks back at her life and realises that she has lost touch with her dreams. When her best friend wins a magazine contest and asks Shirley to accompany her on a two week vacation in Greece, Shirley begins a journey of self-discovery. On the island of Mykonos, as Shirley luxuriates among sun, sand and taramasalata, she encounters islander Costas Caldes and falls in love…with life.

London, 1961: 16-year-old Jenny is smart, attractive, and eager to start her adult life. She’s grown tired of the familiar adolescent routine, so when urbane newcomer David appears in town, Jenny senses a rare opportunity to shake things up a bit. Quickly falling under David’s spell, the impressionable Jenny begins accompanying her newfound beau to classical concerts, art auctions, crowded pubs, and dinners that stretch into the small hours of the night. But Jenny is brighter than most kids her age, and her parents always dreamt of getting their exceptional daughter into Oxford. These days it seems like she’s headed in a different direction — will David ultimately be her undoing, or the person who helps her finally realise her true potential?

Zorg is a handyman working in France, maintaining and looking after the bungalows. He lives a quiet and peaceful life, working diligently and writing in his spare time. One day Betty walks into his life, a young woman who is as beautiful as she is wild and unpredictable. After a dispute with Zorg’s boss they leave and Betty manages to get a job at a restaurant. She persuades Zorg to try and get one of his books published but it is rejected which makes Betty fly into a rage. Suddenly Betty’s wild manners starts to get out of control. Zorg sees the woman he loves slowly going insane. Can his love prevail even if it comes to the worst?

Princess Anne embarks on a highly publicised tour of European capitals. When she and her royal entourage arrive in Rome, she begins to rebel against her restricted, regimented schedule. One night Anne sneaks out of her room, hops into the back of a delivery truck and escapes her luxurious confinement. However, a sedative she was forced to take earlier starts to take effect, and the princess is soon fast asleep on a public bench. She is found by Joe Bradley, an American newspaper reporter stationed in Rome. He takes her back to his apartment. The next morning Joe dashes off to cover the Princess Anne press conference, unaware that she is sleeping on his couch! Once he realises his good fortune, Joe promises his editor an exclusive interview with the princess.

Learn about which Cenovis product may be appropriate for you. 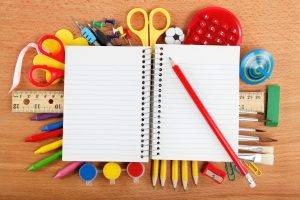 Make covering a book hassle-free with these six simple steps
When school starts there will be a flurry of book covering happening in homes across Australia. B... 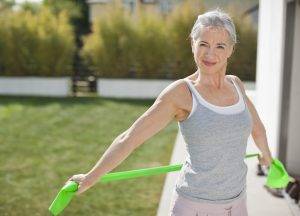 Stay active, strong and enjoy life: Tips for strong joints, bones and muscles
What do you do to escape the stresses of the everyday? Bushwalking, playing golf or working in th... 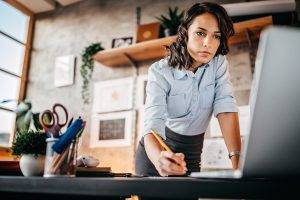 7 Time-saving tips for busy women
Between work, caring for your loved ones, eating well, cleaning your home, fitting in exercise, a... 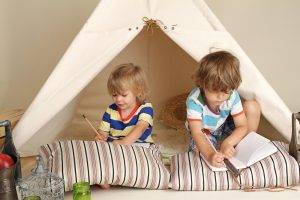 If you’d like to know which product might be suitable for your needs, or if you have questions relating to any of our products, we’d love to hear from you. 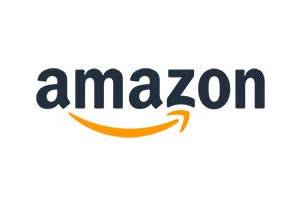 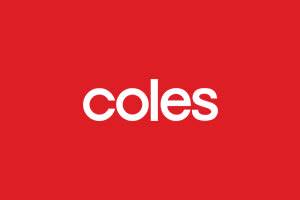 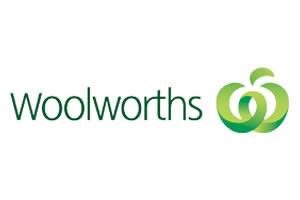 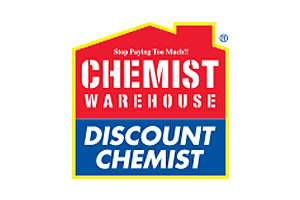 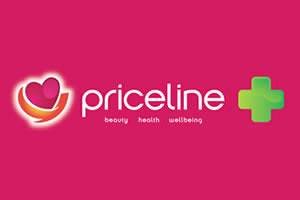